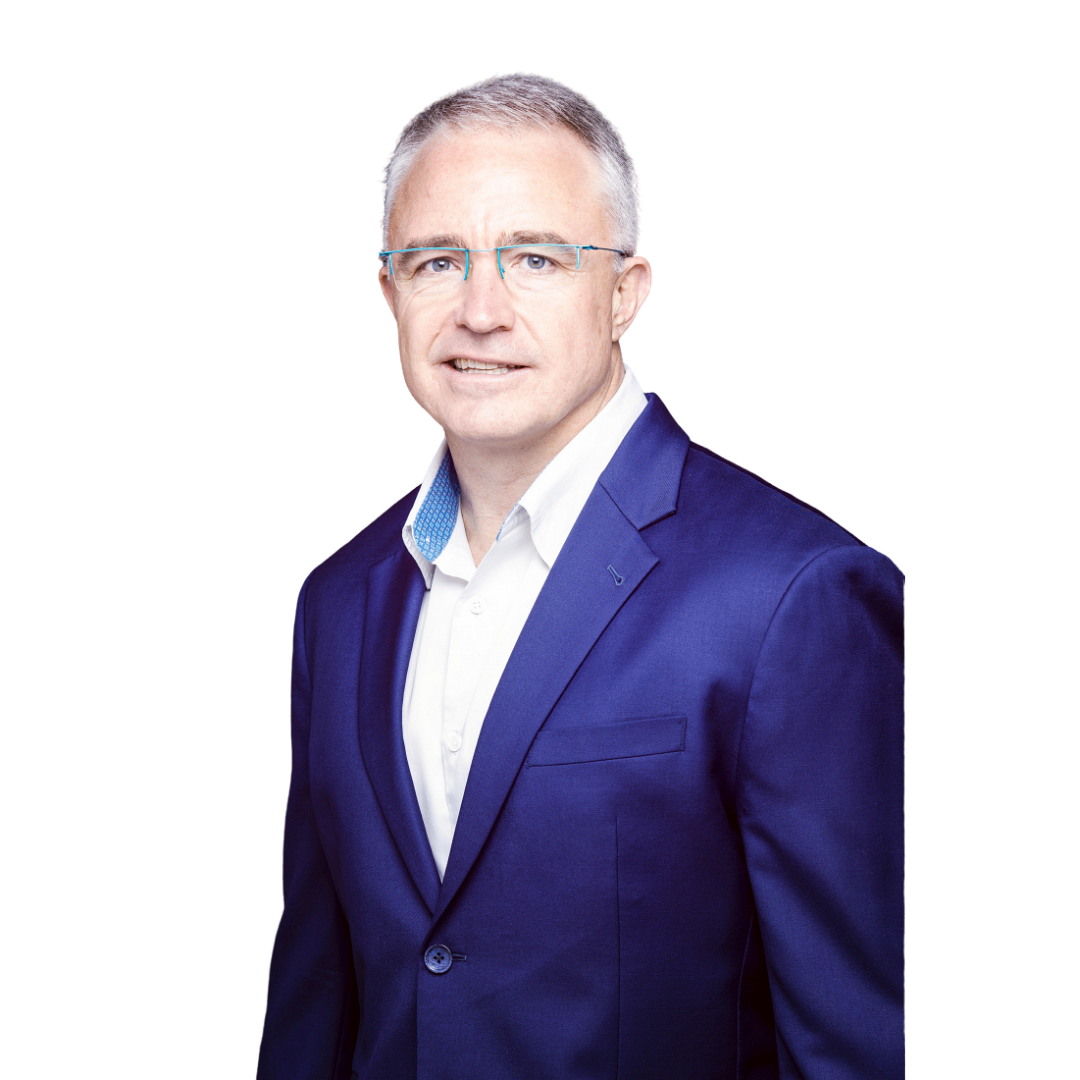 Prior to founding FinOwl, Neil Pryce had three different phases to his career. All of the phases contributed to his ability to consult to corporates on banking, finance and treasury. The first phase was accounting. Neil completed his articles with Deloitte and qualified as a Chartered Accountant. The second phase was consulting. Neil consulted for Deloitte and IBM in both South Africa and the United States. Much of the consulting centred around SAP, including project management of some large projects for Disney, Johnson & Johnson and ABInBev amongst others. A key expertise was connecting corporates to banks via host to host interfaces.

The third phase was as COO for the Barclays / Absa Corporate and Investment Bank. During his tenure as Markets COO, Absa Capital ascended to the top position in all asset classes in South Africa. This winning formula was extended to ten countries in Africa. Neil then took the role of Client (Coverage) COO which broadened his knowledge of the full suite of banking products (including working capital, debt and transactional banking).

There are now amazing cloud based corporate treasury management systems, such as Kyriba. SWIFT corporate membership is affordable for large corporates. There has been much progress in the 30 years that Neil has been involved in corporate banking. Many corporates have not implemented the efficiencies in the order to cash, procurement to payment and bank reconciliation processes which have been known for years, let alone embraced the next evolution in corporate banking. FinOwl is here to help...

During Neil's research for the latest and best products and services many paths led to Redbridge as the global experts in corporate finance, banking and treasury. Their HawkEye BSB cloud bank service billing application, for example, is in a league of its own. Redbridge and the predecessor organisations have been working on bank service billing for 20 years and they are deeply involved in the definition of the ISO20022 standard on bank service billing. This expertise extends to their full suite of corporate banking, finance and treasury offerings. FinOwl has partnered with Redbridge so there is a local presence in South Africa to facilitate the access to the Redbridge services and thought leadership for South African corporates. 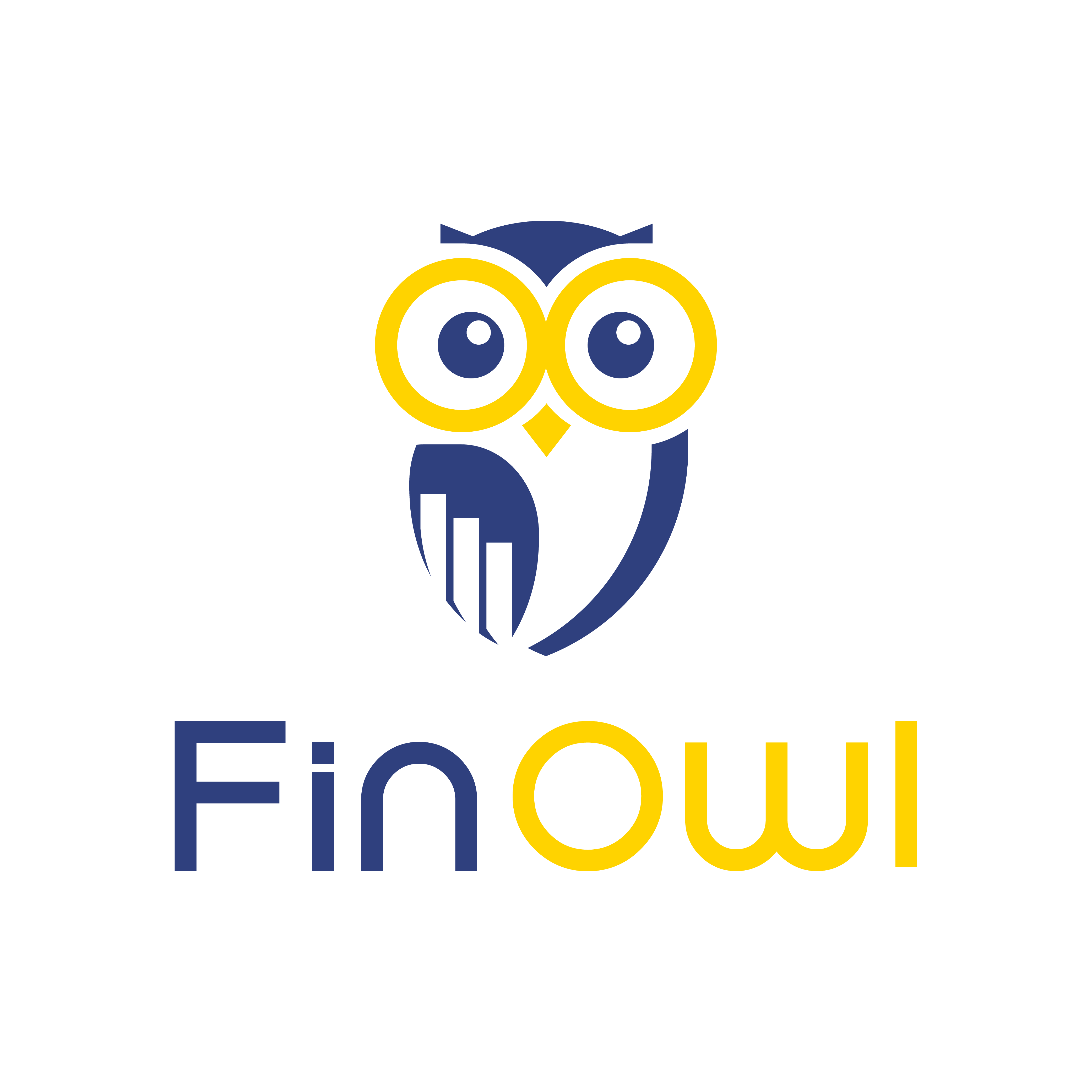